Lewy Body Dementia (LBD) is the second most common neurodegenerative cause of dementia after Alzheimer's disease. It is not characterised by difficulties in retaining new information like its more notorious cousin, but by the presence of fluctuating attentional disturbances, visual hallucinations, a tendency to speak aloud during dreams or to perform dream actions (parasomnias) and by the same motor manifestations as in Parkinson's disease: tremors, a slowing down of movements and an increase in muscle tone. Indeed, there are many arguments to say that LBD and Parkinson's disease are two different expressions of the same disease: the symptoms are the same but appear in a different order, the brain abnormalities are the same (presence of the famous Lewy bodies in the neurons) and the treatment is the same.

The memory clinic at the Brugmann University Hospital receives patients of more than 70 nationalities, which is relatively unique in Europe. This has allowed us to make some fascinating observations about LBD. We found that LBD appeared twice as often in our patients of North African origin compared to our other patients.

We were intrigued by this finding and suspected a genetic cause. Currently, three genes have been identified as a genetic cause of LBD. We suspect that there is a fourth, more precisely a mutation in a protein called LRRK2 (Leucine Rich Repeat Kinase 2), a molecule that is found in neurons and plays a role in the branching of these cells.

It is already known that a specific mutation of LRRK2 (the G2019S mutation) is responsible for a large proportion of Parkinson's disease in North Africans, whether of Arab or Berber origin. Indeed, more than 30 percent of North African Parkinson's patients carry this particular mutation, a phenomenon not observed elsewhere. Given the affiliation between LBD and Parkinson's disease, it seems logical to suspect a role for the mutation in the development of LBD.

However, two previous genetic studies have not found a link between LRRK2 mutations and LBD. This is easily explained, as these studies only included patients of Caucasian origin, a common problem in medical studies.

We want to take advantage of the multi-ethnicity of our LBD patients to prove by genetic testing that this link really exists, avoiding this cultural bias. This is important because elsewhere in the world, drugs for Parkinson's disease that act on the LRRK2 molecule are being investigated and may also be beneficial for people with LBD. 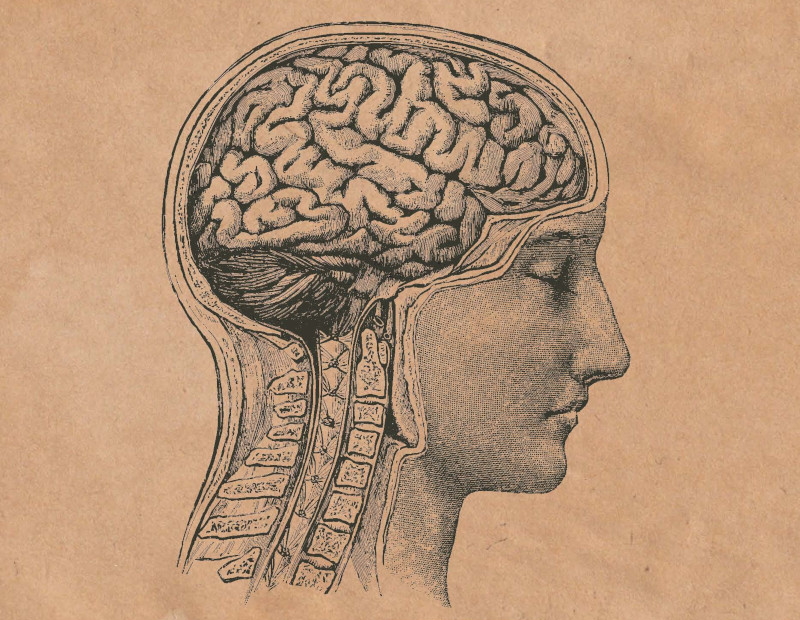